In 1961, a South Australian pharmacist, Mr Alan A Russell OBE, met a distressed hairdresser. She told him a customer had slipped in her shop and was suing her and that she had no public liability insurance.

It was then, Mr Russell begun imagining pharmacists being placed in the same position and recognised the opportunity to provide a vital service. He put the idea to the National Council of the Federated Pharmaceutical Services Guild of Australia (now The Pharmacy Guild of Australia). The Council agreed in principle that they should establish an Australia-wide insurance facility that would provide specialised insurance cover against all the risks of running a pharmacy.

It was in 1963, Guild Insurance Limited was established, with Alan Russell as its first Chairman of Directors, and the Guild's Secretary, Mr Tom Evans as Company Secretary. Guild Group has been providing general insurance services to pharmacists since its inception in 1963. Since then, we have expanded our expertise to meet the insurance, superannuation, legal, I.T needs of a wide range of professional groups. 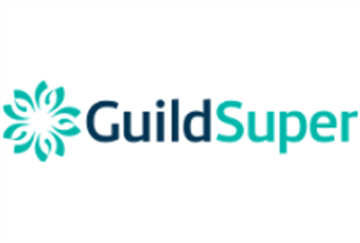 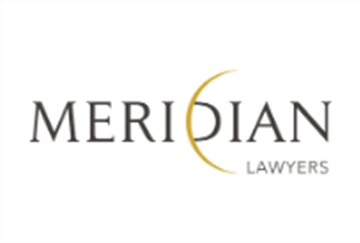 Meridian Lawyers is a boutique law firm providing legal advice in insurance law, health law, corporate and commercial law, employment law, commercial litigation and dispute resolution. Throughout the growth and change over the past 50 years, our customers have continued to be central to everything we do.

Acerta is the intermediary division of Guild Insurance. They are responsible for developing commercial insurance products with our Broker partners that are then distributed through their networks. 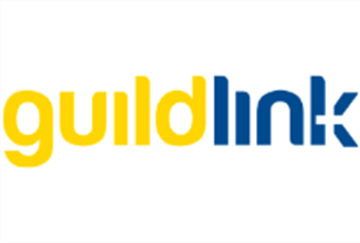 GuildLink have many years experience in the professional practice of pharmacy and are dedicated and passionate about this industry. At GuildLink the focus is on providing software solutions to the Healthcare industry. 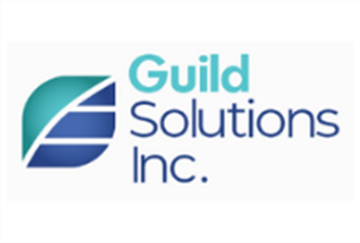 'It's a good challenge and keeps me on my toes, there's a lot of variety.'